Juventus vs Lazio – Serie A – Preview 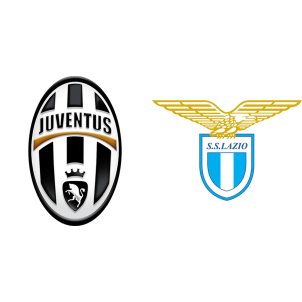 Juventus vs Lazio – Juventus hosts Lazio at the Juventus Stadium on 22nd January, Sunday in a top of the table Serie A clash.

Juventus sit atop the Serie A standings with forty five points courtesy their fifteen wins in the league so far and lead AS Roma, who have played a game more by a single point. Lazio are fourth in the Italian top division with forty points.

While Juventus were beaten 2-1 by Fiorentina in their last Serie A fixture, putting an end to a four match winning run, Lazio defeated Crotone and Atalanta in their last two games.

Dani Alves is injured while Alex Sandro and Stefano Sturaro are suspended. Mehdi Benatia and Mario Lemina are on international duty for Juventus.

Lazio will be without the suspended Senad Lulic and Keita, who is away at the African Cup of Nations.

“Tomorrow’s will be a tough and evenly matched contest against a very well organised Lazio side. However, we’re up to the challenge and raring to go in our pursuit of three important points.”

According to Juventus vs Lazio H2H Stats, Juventus have won all of their previous five meetings with Lazio, keeping a clean sheet in all of those games. In fact, Juventus are unbeaten in their last twelve encounters with Lazio, their last loss dating back to the 2012/13 season in a Coppa Italia fixture.

Juventus have scored at least 2 goals in thirteen of their last fourteen home matches in the Serie A. Juventus are the favorites against Lazio and are likely to win 2-0 tomorrow.