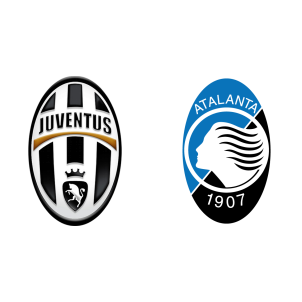 Juventus vs Atalanta – Juventus hosts Atalanta at the Allianz Stadium on 28th February, Wednesday in the second leg of the Coppa Italia semi-finals.

Juventus and Atalanta both had some extra rest on Sunday as their game was called off due to snow. Atalanta has been a revelation this season and have taken the game to their opponents, even in tough contests.

Juventus defeated Genoa and Torino in the earlier rounds while Atalanta eliminated Sassuolo and Napoli. A 1-0 win in the first leg has tilted the tie in Juventus’ favor who are likely to progress to the finals.

Rodrigo Bentancur is suspended for Juventus while Juan Cuadrado, Federico Bernardeschi and Mattia de Sciglio are sidelined through injuries. Gonzalo Higuain will be included in the matchday squad but will not start.

Atalanta will be without the suspended Rafael Toloi.

“The Italian Cup for us is a big goal, first of all because in the modern era there has not been a team that has won the national cup four years in a row and this year us along with PSG and Barca have the chance. Tomorrow is an important goal as if it were a final and we need to be focused on that.”

According to Juventus vs Atalanta H2H Stats, the last five matches between these two clubs have resulted in two draws and three wins for Juventus. In fact, Juventus are unbeaten in their previous twenty-three games against Atalanta in all competitions dating back to 2004/05 season.