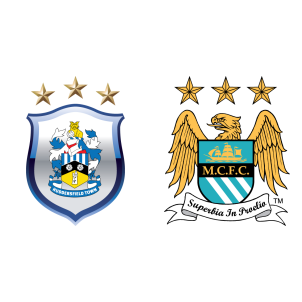 Manchester City have taken up a comfortable lead at the top of the English Premier League standings with thirty-four points, with the second-placed Manchester United and the third-placed Chelsea unlikely to catch up with Pep Guardiola’s side at any point in the season.

Huddersfield Town, the newly promoted club, have pulled off some good results, especially the one against Manchester United, and are now placed tenth with fifteen points.

Jon Gorenc Stankovic, Michael Hefele and Phillip Billing are sidelined through injuries while Kasey Palmer will face a late fitness test. The visitors will be without the injured Benjamin Mendy and John Stones.

“We have to step over our borderline to have a chance, and that’s what we aim to do. We are aware what is in front of us and we will create an atmosphere where, hopefully, we can be successful. We will try everything.”

According to Huddersfield vs Manchester City H2H Stats, the last four meetings between these two clubs resulted in one win for either side and two draws.

Manchester City have won their last ten Premier League matches on the trot and are the clear favorites today – a 2-0 win for Pep Guardiola’s side being the most probable outcome.