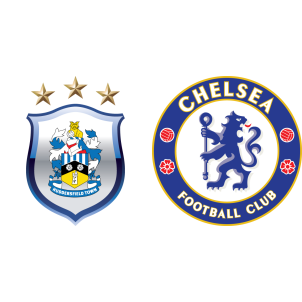 Chelsea are third in the league standings with thirty-two points and the defending champions were all but eliminated from the title race when they lost to West Ham this past weekend as Manchester City won at Old Trafford.

Huddersfield Town are twelfth with eighteen points and won 2-0 against Brighton in their last game after a string of four consecutive losses.

Jon Gorenc Stankovic is injured while Kasey Palmer is ineligible against his parent club but Rajiv van La Parra returns from suspension. Philip Billing and Michael Hefele will face late fitness tests. Chelsea will be without the injured Alvaro Morata and David Luiz. Daniel Drinkwater, Charly Musonda and Kenedy are also unlikely to feature.

“We have to be on a top performance. We cannot give one easy chance away. We have to avoid unforced errors and have to be at our top level and then we will see how this team works. It’s a little bit like a cup tie.”

According to Huddersfield vs Chelsea H2H Stats, Chelsea have won three and drawn two of their previous five meetings with Huddersfield in all competitions. The Premier League title race is practically over with Manchester City pulling away with a massive lead, but Antonio Conte will hope his side bounces back from the weekend defeat with the ‘race for top four’ still on the line.

It should be a closely contested affair but Chelsea are likely to win 2-1.