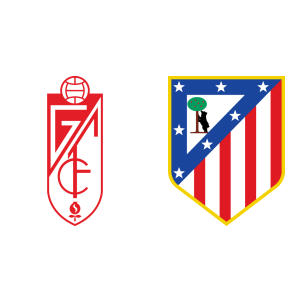 Granada have won only three of their previous six league matches and lost 1-0 to Leganes in their last league outing. Atletico Madrid, on the contrary, returned to winning ways against Valencia in their previous fixture after a two-game winless streak.

Mehdi Carcela-Gonzalez is suspended while Dimitri Foulquier and Matthieu Saunier are listed as doubts. Atletico Madrid will be without the injured Tiago, Gabi and Augusto Fernandez.

“We don’t have chance to think about anything except this Granada game. Atletico are most focused on those closest to us in the standings, which means the battle for fourth.

Now we must look at what we have coming up next, especially the teams below us. Right now, we are isolated from the three teams that are fighting for the title.”

According to Granada vs Atletico Madrid H2H Stats, the last five matches between these two clubs have resulted in four wins for Atletico Madrid and one draw. In fact, Granada have not won any of their eleven matches against Atletico Madrid.

While Granada have won their last three home matches in the La Liga, Atletico Madrid have not lost any of their previous nine away league fixtures.