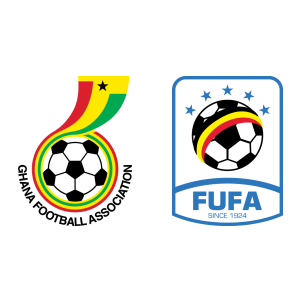 Ghana are ranked fifty fourth in world FIFA rankings while Uganda are seventy-third in the rankings.

Ghana won four of their six qualifying games en route to the African Cup of Nations, drawing against Mozambique and Rwanda only. Uganda, on the other hand, qualified courtesy their ‘top two’ finish among the runners-up.

“The players have showed good spirit, the quality is good. We will be ready for the first game. We came here to do something good. It’s ok to say we want to win but it would be unprofessional to think we will just get it.”

According to Ghana vs Uganda H2H Stats, Ghana have won two and lost two of their previous four meetings with Uganda. The last time these two clubs met were in October of last year when a goalless draw was played out. Prior to that, these two clubs had come face to face during the qualification of 2006 FIFA World Cup when Ghana won at home and drew away.

Ghana will keep an eye on the other result of the night, for their upcoming matches against Egypt and Mali are more likely to pose difficulties. A 1-0 win for Ghana is the most probable outcome.