Genoa vs Fiorentina – Serie A – Preview 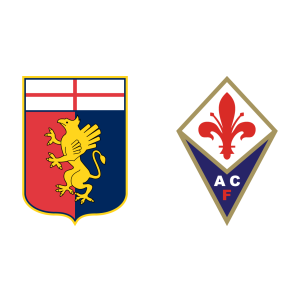 Genoa vs Fiorentina – Genoa host Fiorentina in a mid-table Serie A clash at the Stadio Luigi Ferraris on 15th December, Thursday. Genoa, with only one win in their last six matches, are thirteenth in league standings and have twenty points courtesy their five wins from fifteen matches.

Although Genoa registered a surprise victory over Juventus two weeks back, they have since drawn to Chievo and lost 2-0 to Internazionale, thereby two points away from the top half of the table.

Fiorentina are seventh in league standings with twenty six points, a mere five points away from Europa League places. Their 2-1 win over Sassuolo in the last game, which was their fourth win in their last six matches, indicates the Viola are in a rich vein of form.

Leonardo Pavoletti is sidelined through an injury for Genoa while Borja Valero is a doubt for the visitors.

“I think they have the edge on us in terms of the physical side of things, both individually and collectively. I think it’s going to be a fascinating match, a very evenly poised contest. I hope that the consistency we’ve managed to find can see us through to victory at the end of the game.”