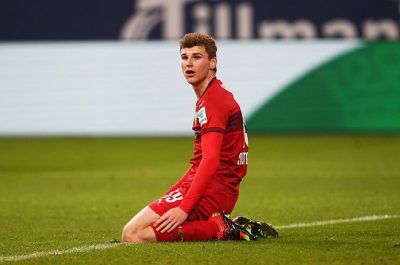 The newly-promoted side ascended the summit of the league standings in the last gameweek when they came back from behind to win 3-2 at Bayer Leverkusen while Bayern Munich fell to a 1-0 loss at Borussia Dortmund. RB Leipzig have twenty seven points from eleven games, three points ahead of the second-placed defending champions and six points ahead of Borussia Dortmund.

Freiburg are tenth in league standings with fifteen points, having lost their last two matches.

Freiburg have a lengthy list of absentees with Marc-Oliver Kempf, Havard Nielsen, Lukas Kubler, Jonas Meffert, Maximilian Philipp and Karim Guede sidelined through injuries. Caglar Soyuncu is suffering from concussion and is likely to miss out as well.