Fiorentina vs Internazionale – Serie A – Preview 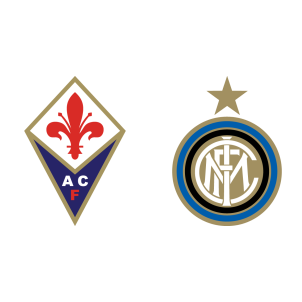 Fiorentina are seventh in the Serie A standings with twenty-seven points, being unbeaten in their previous six league fixtures, playing a 1-1 draw against AC Milan in their last game.

Internazionale are third in the league standings with forty-one points, having failed to win any of their last four league games, including a goalless draw at Lazio in their last game.

Petko Hristov and Bruno Gaspar are Fiorentina’s primary injury concerns while Internazionale will be without the injured Zinho Vanheusden and Miranda. Joao Mario remains a doubt as well.

“We need to prepare at our best for the coming matches, we’re still up there and playing for it. I’m happy to be close to the fans again, I’m happy with the whole atmosphere. I’m giving my all and we’ll achieve a lot this year because every time that we play the crowd responds in an incredible way.”

According to Fiorentina vs Internazionale H2H Stats, the last five matches between these two clubs have resulted in three wins for Fiorentina and one win for Internazionale. Fiorentina are undefeated in twenty-six of their last twenty-nine home matches in the Serie A, while Inter have failed to win two of their previous four away league fixtures.

There have been less than 2.5 goals scored in six of Fiorentina’s previous seven games and a 1-1 draw is the most likely result tonight.