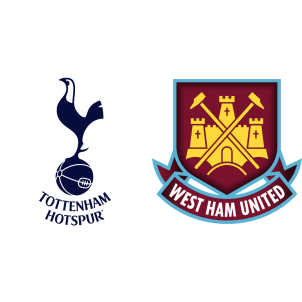 Tottenham Hotspur are fifth in the English Premier League standings with forty points and have won their last two games on the trot, including a 5-2 hammering of Southampton on Boxing Day.

West Ham are firmly embroiled in the battle for survival as they are placed sixteenth in the league standings with twenty-one points. They won 2-1 against West Bromwich Albion in their last outing.

“We continue like we finished this year really. The league is only half-way through and we have to play for every point and every game has to be treated the same way.

2018 will be a very special year with the stadium, with the Premier League, the Champions League where we’re through against Juventus.”

A 2-0 win for Tottenham Hotspur is the most probable outcome of this game.