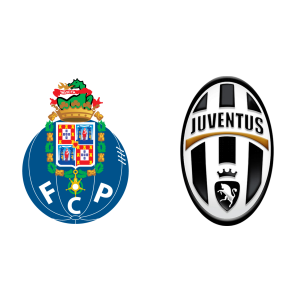 FC Porto vs Juventus – Juventus travel to Estadio da Dragao on 22nd January, Wednesday to face FC Porto in the first leg of their UEFA Champions League Round of 16 tie.

Juventus finished as the Group H winners with fourteen points, ahead of the second-placed Sevilla while FC Porto finished behind Leicester City in Group G.

There have been rumors of this season being Massimiliano Allegri’s last at Turin and the seasoned manager will definitely aim to guide his club towards a Champions League win before moving to newer pastures.

FC Porto have a completely healthy squad to choose from. Andrea Barzagli and Giorgio Chiellini are listed as doubts for the visitors and will face late fitness tests. Leonardo Bonucci will miss out after being involved in an altercation with the Juventus manager.

“We can’t afford to lose sight of our objective here. All we need to think about is playing 180 minutes of football of the highest quality and giving ourselves the best possible chance of reaching the next round. This tie will be far from straightforward.”

According to FC Porto vs Juventus H2H Stats, the last time these two clubs faced each other was in the 2001/02 UEFA Champions League season. The first leg in Portugal ended in a goalless draw followed by a 3-1 win for Juventus at home.

Juventus are undefeated in their last eight UEFA Champions League matches while Porto kept a clean sheet in their previous three Champions League fixtures. It should be a closely contested affair with Juventus being more likely to win in a 2-1 scoreline.