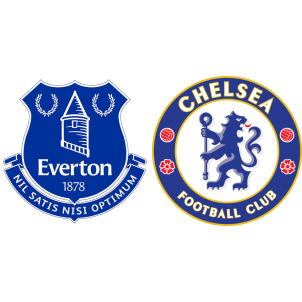 Chelsea are leading the second-placed Tottenham Hotspur by four points and must win tonight to preseve their lead, with Spurs being in a terrific form and playing Arsenal at home in a game later in the evening. Chelsea have seventy-eight points with just five games to go.

Everton are seventh in the league standings with fifty-eight points and are coming off a goalless draw against West Ham. Chelsea bounced back from their 2-0 defeat at the hands of Manchester United with a 4-2 win over Southampton.

Yannick Bolasie, Seamus Coleman, Ramiro Funes Mori, Aaron Lennon and James McCarthy are sidelined through injuries while Muhammed Besic is unfit. Chelsea do not have any injury or suspension concerns.

“Maybe we need to change our mentality a bit because I felt a bit less intensity in the game last week, maybe a bit less motivation. It is always difficult if you have already the seventh position in the pocket and maybe they get a little bit more holiday or end-of-season feeling. That is what I don’t like. We like to keep momentum at home, we are strong at home and we know what we need (to do) to face the best team of the Premier League.”

According to Everton vs Chelsea H2H Stats, the last five matches between these two clubs resulted in two wins for either club and one draw. Everton have won their last eight home Premier League matches and are likely to win 2-1 tonight.