Atalanta vs Juventus – Serie A – Preview 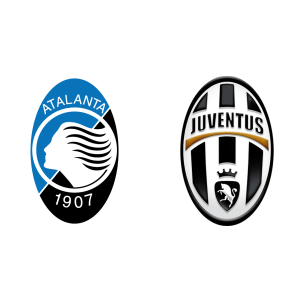 Atalanta vs Juventus – Atalanta hosts Juventus at the Atleti Azzuri d’Italia on 28th April, Friday in one of the most anticipated Serie A fixtures of the weekend.

Both clubs are in a rich vein of form, having been unbeaten in their previous five league fixtures respectively.

Ervin Zukanovic is sidelined through an injury for the hosts while the visitors will be without the injured Daniele Rugani, Marko Placa and Moise Keane.

“We’re aiming for three points to boost our Scudetto bid. We need to be aware that, along with the Turin derby, tomorrow’s match in Bergamo is crucial in terms of inching towards a sixth straight Scudetto. Therefore, we must not think about the Champions League, but do everything we can to win tomorrow.”

According to Atalanta vs Juventus H2H Stats, Juventus have won all of their previous fourteen matches against Atalanta. However, Atalanta are undefeated in their last home eight matches.

There have been under 2.5 goals scored in Juventus’ last seven away games in the Serie A, but Juventus have scored at least 2 goals in their last six matches against Atalanta in all competitions.

Atalanta have been a revelation this season and are in contention for a UEFA Europa League qualification for next season. Juventus have kept a clean sheet in ten of their previous fourteen Serie A games.

Juventus are likely to win 1-0 tonight.