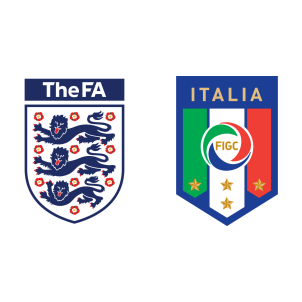 England vs Italy – England hosts Italy at the Wembley Stadium on 27th March, Tuesday in an international friendly as the final international break of the season draws to a close.

England won 1-0 against the Netherlands in their last game while Italy lost 2-0 to Argentina. The Three Lions are expected to do well in the upcoming FIFA World Cup courtesy their slowly prospering youth prospects, but cannot take Italy lightly even though the Azzuris are going through a tough period.

England have been drawn into Group G alongside Belgium, Tunisia and Panama while Italy have failed to qualify for the 2018 FIFA World Cup.

Ryan Bertrand, Jack Wilshere and Joseph Gomez have returned to their clubs after picking up injuries while Harry Maguire has been listed as a doubt. Jack Butland is expected to start below the bars.

“What we’ve got to do is allow this young team to perform. We’ve got to give them the freedom to grow and improve and learn together. They don’t have 50, 100 caps [each]. There’s still years ahead of them as a group and they can get better and better.”

According to England vs Italy H2H Stats, England have won just one and lost two of their last five matches against Italy. Italy have failed to score in any of their last three games, but traditionally they have done well against England.

It should be a closely contested affair with a goalless draw being the most probable outcome.