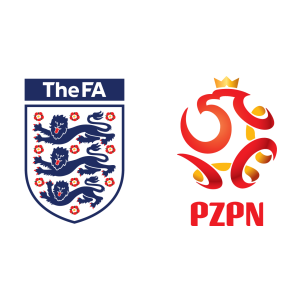 England U21 vs Poland U21 – The U-21 sides of England and Poland face each other at Kielce City Stadium on 22nd June, Thursday in Matchday 3 of the U-21 UEFA European Championship.

England were one of the pre-tournament favorites but are yet to live up to their billing. They began the competition with a goalless draw against Sweden and were trailing 1-0 against Slovakia before making a comeback to win their second game 2-1.

Poland have just one point so far, losing their first game to Slovakia and drawing their second game 2-2 with Sweden. A win tonight for either side will help them to qualify.

John Swift was impactful in England’s last win and is expected to start ahead of Jacob Murphy. Poland is likely to go in without any changes.

“There was a lot of angst in the dressing room but we have grown in confidence since that moment. They’ve played in big games, cup finals, relegation battles, play-off finals and the staff have had one or two experiences like that. That helps but it’s important we don’t get caught up in the occasion and remain calm and composed.”

According to England U21 vs Poland U21 H2H Stats, England won two of the previous three encounters with Poland at the U-21 level with the other one ending in a draw. Poland had a player sent off in two of those matches.

It is an extremely crucial game for the qualification prospects of all four nations in Group A and England are likely to win 1-0.