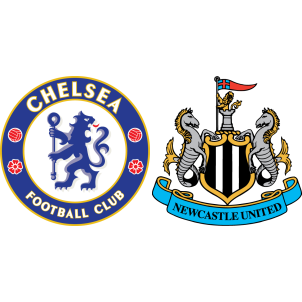 Chelsea won 1-0 over Swansea in the midweek, although their performance was far from satisfactory and have yet another winnable fixture this weekend before a crucial UEFA Champions League game against Atletico Madrid next week.

Chelsea are third in the league standings with twenty-nine points while Newcastle United are twelfth with fifteen points. Newcastle drew 2-2 against West Bromwich Albion in their last game after four consecutive losses.

Michy Batshuayi and Charly Musonda remain injured while David Luiz is yet to regain match fitness. Jamaal Lascelles and Paul Dummett will be absent for Newcastle United while Christian Atsu is listed as a doubt.

Newcastle have failed to win 17 of their last 18 away matches in the Premier League and the odds are heavily tilted in Chelsea’s favour.

Manchester City have opened up a considerable lead at the top of the table and the defending champions are eleven points behind Pep Guardiola’s side, but Antonio Conte’s men must keep winning to stay in the race for a ‘top four’ finish.

Rafa Benitez is likely to be welcomed with disdain on his return to Stamford Bridge and the Chelsea fans will be eager for a win. Chelsea should win comfortably, a 2-0 win for the hosts being the most likely outcome.