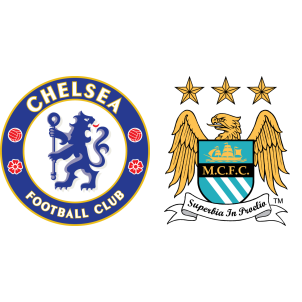 Chelsea are placed third in the league standings with thirteen points, trailing league leaders Manchester City by three points. Pep Guardiola’s side have been in a prolific goalscoring form in the last few weeks and will head into the contest in a better form and an extra day of rest.

Chelsea have been surprisingly shaky at home, losing to Burnley on the opening day of the season and being held to a goalless draw by Arsenal couple of weeks ago, but will take confidence from their 2-1 away win over Atletico Madrid in the midweek.

Chelsea will be without the suspended David Luiz and the injured Daniel Drinkwater, while Pedro will face a late fitness test. Benjamin Mendy and Sergio Aguero miss out for the visitors, while Vincent Kompany and Ilkay Gundogan are unlikely to start.

“Manchester City is a really good team, but last season was the same. This season they improved a lot with good signings. They started very well, they are in a great moment and they have a lot of confidence. For sure we have to pay great attention.”

It should be a closely contested affair and a 1-1 draw is the most likely outcome of this match.