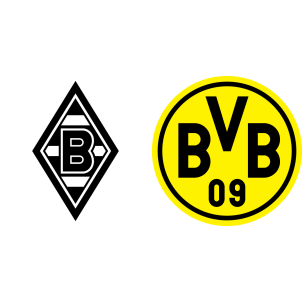 Borussia Dortmund are fourth in the league standings with fifty-three points while Borussia Monchengladbach are ninth with thirty-nine poitns.

Borussia Dortmund won 3-1 against Eintracht Frankfurt in their last game, which as sandwiched between 3-1 losses to AS Monaco in the UEFA Champions League quarter-finals.

Marvin Schulz, Christoph Kramer, Fabian Johnson and Mamadou Doucare are sidelined through injuries for the hosts.

The visitors will be without the injured Mario Gotze, Andre Schurrle, Marc Bartra and Sebastian Rode.

“If we still want to achieve our aims in the Bundesliga this season, we need to play every game to win. Sitting back against Dortmund and just defending is not the way to go. We need to utilise our offensive qualities.

I’m expecting another attacking game. We’re in the fortunate position of not having to worry about relegation and can take a few risks now. You have to take risks if you want to achieve things.”

It should be a high-scoring affair with a 3-2 win for Borussia Dortmund being the most probable outcome.