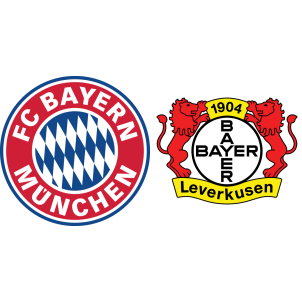 Bayern Munich were the champions of the German top division last season, finishing fifteen points ahead of the second-placed RB Leipzig while Bayer Leverkusen had a poor season finishing in the bottom half of the table.

The visitors were twelfth last season and would like to improve their standings massively in the upcoming season, hoping to contend for the Europa League spots.

“It’s finally down to business against Leverkusen, everyone’s looking forward to it and then pre-season’s forgotten. They have a new playing philosophy. Previously they played very aggressively.”

“We don’t go along with the Olympic motto that it’s the taking part that counts. We want to play with courage.”

Carlo Ancelotti’s side are the favorites tonight and are likely to win 2-0.