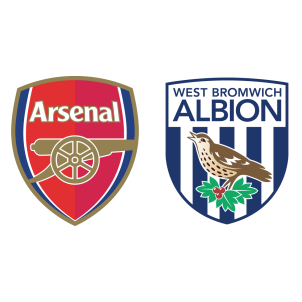 Arsenal secured a goalless draw at Stamford Bridge in their last Premier League game, in a well-rounded performance by Arsene Wenger’s side. The Gunners have seven points and are placed twelfth in the league standings.

West Bromwich Albion are tenth in the standings with eight points, having failed to win any of their last three matches, after winning the first two games of the season.

Santi Cazorla, Francis Coquelin and Danny Welbeck are sidelined through injuries for the home side while Jake Livermore will face a late fitness test. Both clubs have no suspension concerns.

“West Brom have the culture of the Premier League, a manager who knows how the league works. They are very strong on set-pieces, solid defensively – it’s tough to score against them.”

Arsenal have won their last seven home matches in the Premier League and are the favorites tonight, having won their last six home games against West Bromwich Albion, keeping a clean sheet in five of those six games.

West Bromwich Albion have failed to win ten of their last eleven away games. Arsenal are the clear favourites tonight and are likely to win 2-0 tonight.