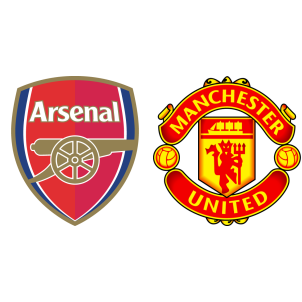 Arsenal are fourth in league standings with twenty-eight points while Manchester United are second with thirty-two points. While league leaders Manchester City are favorites to win the Premier League and have taken a considerable lead at the top of the table, the race for ‘top four’ finish continue between Manchester United, Arsenal, Chelsea, Liverpool and Tottenham Hotspur.

Both clubs have won their last three league games – pulling off impressive victories against Huddersfield and Watford in the midweek.

Santi Cazorla and Alexandre Lacazette are sidelined through injuries while Theo Walcott is yet to regain match fitness. Manchester United will be without the injured Michael Carrick, but Maroaune Fellaini, Phil Jones, Eric Bailly and Nemanja Matic will face late fitness tests.

“Ozil is a great player, but he added something that people wanted to see from him as well, that he can fight and come back and win the ball back. Once people see that they are behind you, everybody knows in the stadium that he is a good football player and at the moment he shows that he can fight.”

Arsenal have won their last twelve home matches in the Premier League and will go into this game confident of their chances, especially after their win over Tottenham Hotspur a few weeks back.