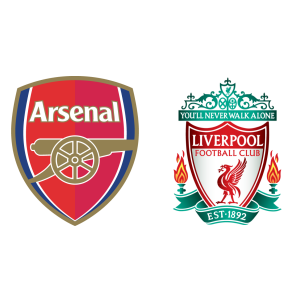 Arsenal vs Liverpool – Arsenal hosts Liverpool at the Emirates on 22nd December, Friday in a crucial English Premier League fixture.

Arsenal are fifth in the English Premier League standings with thirty-three points while Liverpool are fourth in the league with thirty-four points. With Manchester City opening up a huge lead at the top of the table, the race for a ‘top four’ finish is between Manchester United, Chelsea, Liverpool, Arsenal, Tottenham Hotspur and surprise contender Burnley.

A win for either club could make a huge difference in that aspect. Both clubs won their previous league fixtures after a string of two consecutive draws – Arsenal against Newcastle United in a 1-0 victory and Liverpool against AFC Bournemouth in a 4-0 thumping.

Santi Cazorla, Olivier Giroud and Aaron Ramsey are sidelined through injuries while quite a few other players are carrying knocks. Liverpool will be without the injured Adam Bogdan, Nathaniel Clyne, Alberto Moreno and Daniel Sturridge. Adam Lallana is now fit but is unlikely to start straightaway.

Liverpool have been prolific scorers against Arsenal in the recent years, scoring at least thrice in their last four encounters with the Gunners in all competitions.

It should be a closely contested affair but Liverpool are likely to win 2-1 tomorrow.