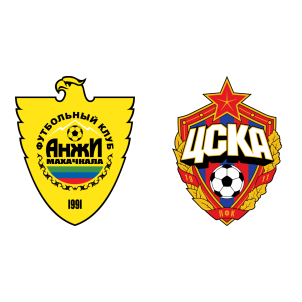 Anzhi Makhachkala finished twelfth in the league last season with thirty points from thirty matches, avoiding the relegation playoffs on goal difference only. CSKA Moscow were the runners-up of the Russian Premier League last season, losing the title to Spartak Moscow by a mere seven points.

While CSKA Moscow finished last season on a high, winning six of their last seven league games, Anzhi were handed three consecutive losses at the end of last season.

CSKA Moscow have also qualified for the third round of the UEFA Champions League qualifying campaign and will be one of the contenders for the domestic league title this season.

Shamil Gasanov is sidelined through an injury while Pavel Dolgov and Magomed Musalov will face late fitness tests for the hosts.

The visitors will be without the injured Sergei Ignashevich.

Moreover, CSKA Moscow have kept a clean sheet in their last four matches against Anzhi in all competitions. Although a new season marks new beginnings, CSKA Moscow are the favorites tomorrow and are likely to win 2-1.