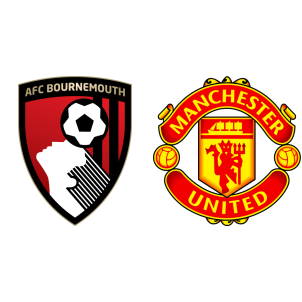 AFC Bournemouth are eleventh in the league standings with thirty-eight points and have not won any of their last three games including a 3-0 loss to Liverpool in their previous outing.

Manchester United are second in the league standings with seventy-one points, their 1-0 loss to West Bromwich Albion in their last match handing the Premiership to Manchester City.

Adam Smith, Junior Stanislas and Tyrone Mings miss out due to injuries for the home side, while the visitors will be without the injured Sergio Romero.

“It is a good position to be in, to have the defence fully fit and ready. It bodes well for the remaining matches ahead of us. I hope we can remain with a solid defence, as do the others, and we can keep some clean sheets in those games so that we see the season out well.”

AFC Bournemouth have scored at least 2 goals in 7 of their last 8 home matches in the English Premier League. The hosts have also conceded at least twice in two of their last three games and are the underdogs tonight.

A 2-1 win for Manchester United is the most probable outcome.