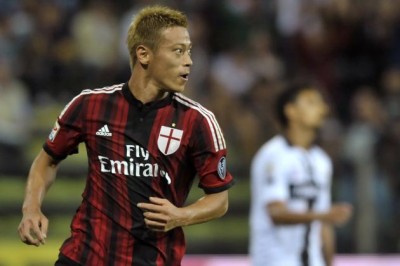 AC Milan will welcome Palermo to Stadio Giuseppe Meazza after a disastrous start to the new Serie A campaign. The former legendary Milan club has lost two of its first three games and now faces a ‘must-win’ encounter against one of its biggest rivals of recent times. Palermo, meanwhile, is still unbeaten after three matches.

AC Milan will miss the services of M’Baye Niang, Jeremy Menez, Luca Antonelli and Andrea Bertolecci. Irrespective of their loss against Internazionale last week, Sinisa Mihajlovic is likely to field the same side which started in the last game.

Francesco Bolzoni and Michel Morganella are the only absentees for Palermo. Luca Rigoni will slot right in, after missing the last match due to an injury.