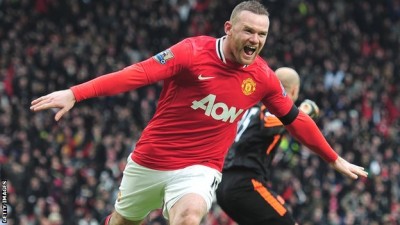 Manchester United travel to Vicarage Road to face Watford FC as the English Premier League is back in action on 21st November, Saturday. Manchester United are on fourth position in league standings with 24 points while Watford sit at eleventh position with sixteen points.

Watford remain without Joel Ekstrand for the reception of Manchester United. Jurado is the only other doubt for head coach Quique Sanchez Flores. Manchester United have a lengthy list of injury concerns. Michael Carrick sprained his ankle during international break and is a confirmed absentee alongside Luke Shaw and Antonio Valencia.

Marcos Rojo is yet to regain match fitness. Chris Smalling, Anthony Martial, Marouane Fellaini and Patrick McNair have been listed as doubtful as well.

Robert Madley will officiate the match.

Watford will come into the match on the back of a 2-1 loss at the hands of Leicester City before the international break. In fact, Watford have won on only two occasions in their last six outings. The newly promoted side are heavily dependant on Odion Ighalo for their goals.

The match between the Hornets and the Red Devils is likely to be a low scoring affair, as only seven goals have been scored at Vicarage Road so far and Manchester United have played out goalless draws in their last two away matches.

Manchester United can move to the top of the table should they win against Watford. Although Louis van Gaal’s side are favourites for the encounter, a 1-1 draw is a more probable result.

“A lot of people wrote them off at the start of the season but they’re a team that works hard and gets players on the ball, and they score goals.

It’s the club where I started and learnt my trade and, hopefully, it’ll be a nice reception”