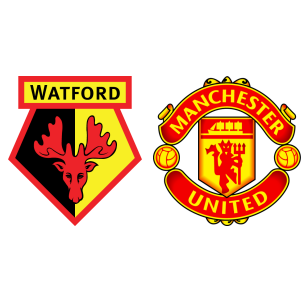 Manchester United are second in league standings with twenty-nine points but are unlikely to catch up with league leaders and title favorites Manchester City who have been unstoppable till now.

Watford are eighth with twenty-one points and are in a good stretch of form with two wins in their last two matches.

Manchester United will be without the injured Michael Carrick, Luke Shaw and Henrikh Mkhitaryan.

“Tomorrow’s game is going to be really difficult, because Watford are one of the toughest teams to beat in the Premier League right now, you just have to take a look at their results this season. We have two consecutive away games that will require us to be at the top of our game.”

Watford have been prolific scorers, with at least two goals in seven of their last eight league games and are likely to be on the scoresheet tonight.

It should be a closely contested affair, but Manchester United are likely to win 2-1 tonight.