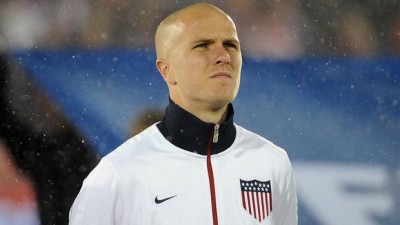 USA hosts Guatemala at the MAPFRE Stadium in Columbus, Ohio on Tuesday evening in a must-win qualifying game for the 2018 FIFA World Cup. The CONCACAF qualification grid has been a struggle for Klinsmann’s boys, who performed exceptionally during the previous World Cup in Brazil.

After starting off their campaign in style against Saint Vincent in a 6-1 rout, the US men’s national football team’s qualifying campaign has halted to a pause with defeats against Guatemala and Trinidad & Tobago.

The USA sit in third-place in Group C with four points from three matches, trailing first-place Trinidad and Tobago (seven points) and second-place Guatemala (six points). While a win would leave them in prime position for their final two matches at home against Trinidad and Tobago and Saint Vincent, a loss will effectively eliminate Klinsmann’s side.

According to Head-2-Head statistics, Friday’s 2-0 defeat at Guatemala City not only put a dent in USA’s 2018 World Cup hopes but also ended a twenty one-match unbeaten run against the Los Chapines.

Guatemala will be eager to get a positive result while USA will feel the pressure. It should be a closely contested affair with a 1-1 draw being the most likely result.