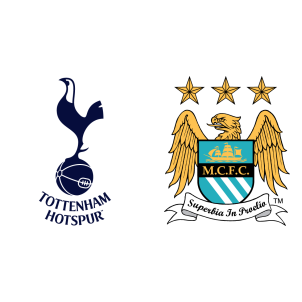 Manchester City have had a rough couple of weeks after getting knocked out of UEFA Champions League courtesy Liverpool and also failing to secure the Premier League title after suffering a defeat at the hands of Manchester United last weekend.

Pep Guardiola’s side are still the league leaders with eighty-four points while Tottenham Hotspur, who won 2-1 over Stoke City in their previous league outing, are fourth in the standings with sixty-seven points.

Harry Winks, Kyle Walker-Pieters and Danny Rose are sidelined through injuries for the home side. The visitors will be without the suspended Fernandinho and the injured Benjamin Mendy and Sergio Aguero.

“It is not about one result that we are going to show that we are ready or not ready [to challenge for the title].

We have already shown we are ready to compete. We need to be consistent during the whole season and be the best team like Manchester City are doing today. We need to show ourselves that we can compete.”

It should be a closely contested affair with a 2-2 draw being the most probable result of the game.