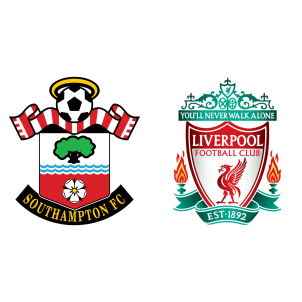 Liverpool are third in the league standings with fifty-one points after twenty-six matches and are one of the prime contenders for finishing in the ‘top four’. They conceded a late equalizer in their last game to Tottenham Hotspur in a thrilling 2-2 draw.

Southampton have had a difficult season so far and are now fifteenth in the league standings with twenty-six points. Although not relegation-threatened, the Saints are just two points above the relegation zone and must end the season well to avoid any shocks.

Charlie Austin is Southampton’s only injury concern while Liverpool will be without the injured Nathaniel Clyne and Joseph Gomez.

“Liverpool is a huge possibility for us but a really tough side. We want to learn and we want to improve from our experience away and we have to improve in different aspects in the way we play. Hopefully, we feel at the end of the game that we are growing and we are continuing with this feeling.”

Moreover, Liverpool have scored at least twice in eight of their last nine league games, so it should be a high-scoring affair. A 2-0 win for Liverpool is the most probable outcome of this match.