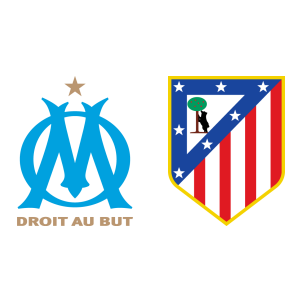 Marseille are fourth in Ligue 1, a point behind Lyon with just one game remaining and causing an upset in the UEFA Europa League final is their best bet to qualify for the UEFA Champions League next season.

Atletico Madrid, meanwhile, are all set to finish second in Spanish top division, a win tonight being key to Diego Simeone’s European adventure after their last two trips to European finals ending in heartbreak.

Marseille overcame RB Leipzig and Salzburg in the quarter-finals and semi-finals respectively while Atletico Madrid eliminated Sporting Club de Portugal and Arsenal to reach the finals.

Rolando and Kostas Mitroglou will face late fitness tests for Olympique Marseille while Jose Gimenez and Vitolo remain doubtful for the La Liga side.

“We believe against Atletico because this season has shown that we are a real team. We know how tough it is. Of course, that is an added source of motivation, and if we do win the final, our names will be written into the club’s history books forever.”

According to Marseille vs Atletico Madrid H2H Stats, the two previous meetings between these two clubs came in the 2008/09 UEFA Champions League season which resulted in one win for Atletico Madrid and one draw.

It should be an exciting, closely contested final and the tie could go either way but Atletico Madrid are likelier to win with a 2-1 scoreline.