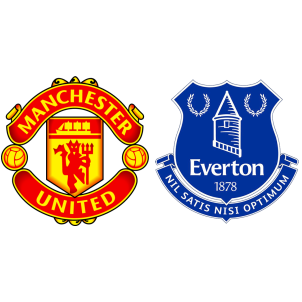 Manchester United are still chasing a spot in the ‘top four’ although winning the Europa League seem to be an easier way for Jose Mourinho’s side to qualify for next season’s UEFA Champions League. The Red Devils are coming off an insipid goalless draw with West Bromwich Albion in the weekend, which made it three draws in their last six games.

Everton were beaten 3-1 by Liverpool this past Saturday and are now seventh in the league standings with fifty points. Manchester United are on fifty three points and fifth in the standings.

Zlatan Ibrahimovic and Ander Herrera return from suspensions but Manchester United will be without the injured Chris Smalling, Phil Jones and Juan Mata.

Yannick Bolasie, Seamus Coleman, Ramiro Funes Mori and Morgan Schneiderlin are sidelined through injuries for the visitors while Muhamed Besic is yet to regain match fitness.

“I go with mathematics. Until it’s mathematically impossible, we keep trying and, because this week is a week without the Europa League, we have nothing to think about Europe so this week is easy from the focus point of view.”

Manchester United are undefeated in their last nineteen Premier League matches and are likely to win 2-1 tonight.