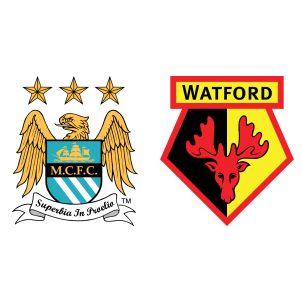 Pep Guardiola’s Manchester City have opened up a considerable lead at the top of the table with fifty-nine points after twenty-one games. Although they played out a goalless draw at Crystal Palace to end their year, Guardiola’s side are still the heavy favorites to clinch the league title.

Watford are tenth in the league standings with twenty-five points and have lost five of their previous six league games, including a 2-1 loss to Swansea last weekend.