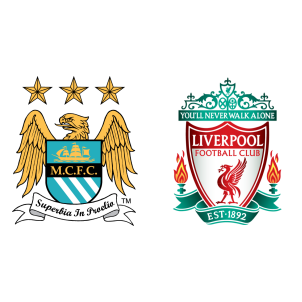 Manchester City and Liverpool are separated by just one point – Pep Guardiola’s side are third with fifty six points while Jurgen Klopp’s team are fourth with fifty five points, having played a game more than their opponents tomorrow.

Ilkay Gundogan and Gabriel Jesus are the long-term injury concerns for Manchester City while Liverpool will be without the injured Danny Ings, Daniel Sturridge and Ovie Ejaria. Dejan Lovren and Marko Grujic are listed as doubts as well.

“I am not in doubt about his quality. Maybe a few people are but I am not. I respect him a lot. I know probably a few people think (differently) now they are out of the Champions League but I think the way they played was quite impressive as Monaco.

For me, City is the most difficult team to play. I know their image at this moment in this country is a little bit different.”

Manchester City have seen over 2.5 goals in their last 5 home matches against Liverpool in all competitions. It should be a closely contested affair and with the race for top four heating up every point counts – a 2-2 draw is the most probable outcome.