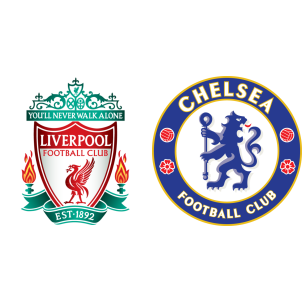 Chelsea are sitting atop the league table with eighteen wins and have bounced back from their loss to Tottenham with consecutive wins against defending champions Leicester City and Hull City.

Liverpool, meanwhile, have lost their last three consecutive matches in all competitions, their league defeat at the hands of Swansea interspersed between losses to Southampton and Wolverhampton Wanderers in the League Cup and FA Cup respectively.

Danny Ings and Marko Grujic are sidelined through injuries while Adam Lallana and Nathaniel Clyne are listed as doubts for Liverpool. Chelsea do not have any injury concerns or suspensions as of now.

“Tomorrow I think Liverpool and Chelsea both want to win the game and we could see an open game, not a tactical game. The difficulty is high when you face this type of opponent but these type of games are always important to win because when you face teams with the same level, it is important for the confidence and to take three points from a rival.”

According to Liverpool vs Chelsea H2H Stats, the last five matches between these two clubs have resulted in two wins for Liverpool and three draws. However, Chelsea are undefeated in their last 5 away matches against Liverpool in all competitions.

Chelsea have won 15 of their last 16 matches in the Premier League, but Liverpool have scored at least two goals in six of their last seven home league fixtures. A 2-2 draw is the most likely outcome of this match.