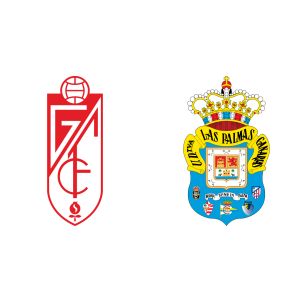 Granada have won only one of their league matches this season and currently sit at the bottom of La Liga standings with ten points after twenty matches.

Las Palmas are eleventh with twenty eight points courtesy seven wins. They won 3-1 against Valencia in their previous league outing after a two-match winless streak against Barcelona and Deportivo La Coruna.

Granada’s Mubarak Wakaso is on international duty. Other than that, both clubs have relatively healthy and suspension-free squads to choose from.

“We could talk about plenty of things we’ve already spoken about before. However, what we need to talk about is that we’re all hurting because of our current situation, they players are hurting about it too, but I’m entirely convinced that they’re fully committed and what’s more, they can demonstrate that out on the pitch.

For that reason everything else is secondary, because tomorrow we have the opportunity to prove what we’re thinking: One, that we are entirely committed, and two, that safety in LaLiga is still possible.”

According to Granada vs Las Palmas H2H Stats, the last five matches between these two clubs have resulted in two wins for either side and a draw.