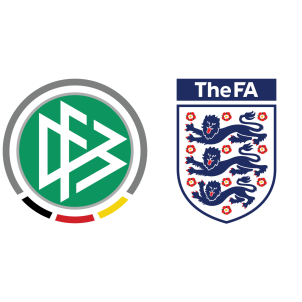 Germany vs England – Germany hosts England at the Signal Iduna Park, Dortmund on 22nd March, Wednesday in an international friendly.

This friendly is set to serve as the testimonial last game for Lukas Podolski, who will be retiring.After the England match, Germany travel to Baku for their fifth game in Group C of European World Cup qualifying on March 26.

England will be playing Lithuania for their 2020 Euro Qualifier on March 26 as well.

Timo Werner has been called up to the Germany squad for the first time in his career. The RasenBallsport Leipzig youngster had been in terrific form all through the season and has received a well-deserved call-up. Antonio Rudiger returns to the squad after missing out on 2016 European Championship due to an injury.

Manuel Neuer has been ruled out due to a calf injury while Michail Antonio is unavailable for England.

“It’s fantastic [for Podolski] to play his testimonial in such a great atmosphere. Games against England are absolute classics, and in front of brilliant fans in Dortmund. Werner is a young and interesting player with a good perspective. He’s versatile and constantly played at a high level this season.”

It should be a closely contested affair but Germany are likely to win 2-1.