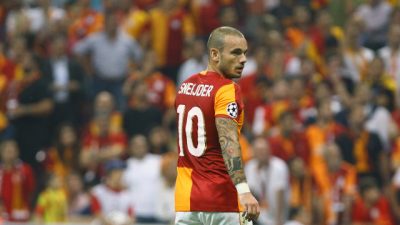 Galatasaray hosts Karabukspor at the Turk Telecom Arena on 23rd August, Tuesday in their inaugural match of the Turkish Super Lig season. Galatasaray finished sixth in the 2015/16 Super Lig season, disappointingly outside the spots necessary to qualify for Europe.

Karabukspor, managed by former Juventus defender Igor Tudor, were promoted to the Turkish Super Lig at the end of last season. Looking to rebuild the team from scratch, Karabukspor have already signed nineteen players in this transfer window, which includes former Galatasaray players Ceyhun Guleslam and Dany Nounkeu.

Galatasaray pulled off a brilliant Super Cup win over Besiktas though penalties after the match ended 1-1. Buoyed with confidence, the Turkish giants will be eager to start the new season with a league win to gain momentum for mounting a serious bid for the title.

Koray Gunter and Lukas Podolski are sidelined through injuries for Galatasaray. Igor Tudor, however, has a completely healthy Karabukspor squad to choose his first eleven from.

According to Head-2-Head statistics, Galatasaray have won four and lost only one of their last six matches against Karabukspor. The last time Karabukspor were in the Super Lig, they lost their eight previous away matches on the trot.

Galatasaray come into this match as clear favorites and are likely to win by a scoreline of 2-1.