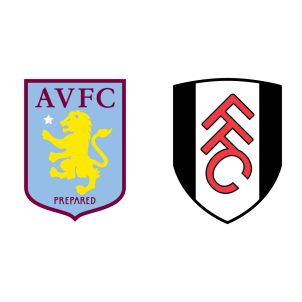 Fulham vs Aston Villa – Fulham play Aston Villa at the Wembley on 26th May, Saturday in the Championship play-offs to decide promotion to English top division.

In the promotional play-offs, Fulham overturned a 1-0 deficit from first leg to defeat Derby County 2-0 at home and made it to the play-off finals. Aston Villa, on the other hand, secured a goalless draw at home after beating Middlesbrough 1-0 in the first leg.

Fulham do not have any injury or suspension concerns. Aston Villa are without the injured Neil Taylor and Alex Tuanzebe, but the former will face a late fitness test.

This game is of extreme importance for both clubs as a promotion to the Premier League could secure them financially for they will be eligible for parachute events even in the scenario that they get relegated just after one season.

Fulham have been impressive in the Championship league stages this season, as have been Aston Villa who have definitely benefitted from John Terry’s big-game experiences.

It should be a closely contested affair with high stakes on the line for both clubs and a 1-1 draw after normal time is the most probable outcome with promotion being decided in extra time or on penalties.