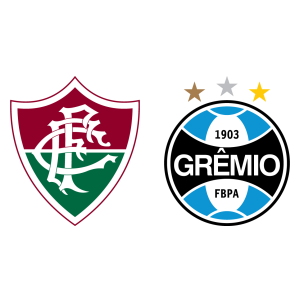 Fluminense vs Gremio – Fluminense hosts Gremio at the Maracana, Rio de Janeiro on 15th June, Thursday in a Brasileirao Serie A match.

Fluminense were sixth in the standings with ten points, prior to the start of the current gameweek, while Gremio are second in the league standings with fifteen points, trailing league leaders Corinthians by only one point.

Fluminense failed to win their last two league games – the 3-1 loss to Palmeiras was preceded by a 1-1 draw against Atletico Paranaense. Gremio, meanwhile, have won their last three matches on the bounce, defeating Bahia 1-0 in their most recent fixture.

Gremio will be without the injured Douglas and Miller Bolanos.

“At this moment, the best way for Richarlison is Fluminense, because here he is well, here he has affection, the fan likes him, his colleagues love him because he is a guy who dedicates himself, does not give a minimum of work.”

According to Fluminense vs Gremio H2H Stats, Gremio have won three and lost one of their last five matches against Fluminense in all competitions.

It should be a closely contested affair but Gremio are likely to win 1-0.