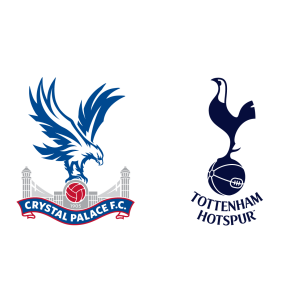 Crystal Palace are fifteenth in the English Premier League standings with twenty-seven points after twenty-seven matches, just one point above the relegation zone while Tottenham Hotspur are fifth with fifty-two points.

Tottenham Hotspur have just three wins in their last six league matches but defeated Arsenal 1-0 in their previous league outing. Crystal Palace have not won any of their last four league fixtures and lost 3-1 to Everton in their last game.

“It will be a big battle. We need to match them in the areas of motivation, ready to fight and then of course try to deliver our way and our game. Of course it will be very tough. It will be very important to win the three points, fighting for the top four. The three points are massive for us.”

Tottenham Hotspur have kept a clean sheet in their last three matches against Crystal Palace in all competitions. Moreover, Mauricio Pochettino’s side are undefeated in their last nine English Premier League games.

A 2-0 win for Tottenham Hotspur is the most probable outcome.