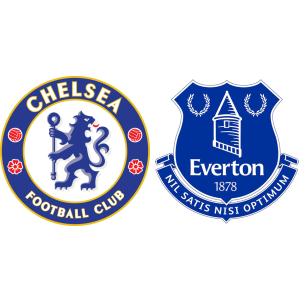 Chelsea vs Everton – Chelsea hosts Everton at the Stamford Bridge on 27th August, Sunday in an English Premier League fixture.

Chelsea proved their doubters wrong when they put up a defensive masterclass to defeat Spurs 2-1 at Wembley last Sunday. Everton held Manchester City to a 1-1 draw at Merseyside in their previous fixture.

Chelsea’s 5-0 win in the corresponding fixture set the tone for the league last season, but the squads are vastly different this season – with Everton strengthening all across the field while Chelsea are struggling to sign reinforcements for the first eleven.

“For me, it’s very important for me to continue to work and improve my players and my team. For sure the club is trying to strengthen our squad and our team, they’re working very hard to do this. You know very well the situation. You have to continue to work, if we stay with these players I’m very happy.”

It should be a closely contested affair but a 2-1 win for Chelsea is the most likely result.