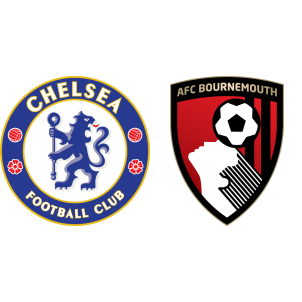 Chelsea defeated Nottingham Forest and Everton in the previous rounds while the Cherries were victorious against Birmingham City, Brighton & Hove Albion and Middlesbrough in the earlier rounds.

Chelsea have struggled to keep up with Manchester City in the English Premier League, but are hoping to make a deep run into the cup competitions.

“Every competition is serious and our task is to try and win the game, to reach the semi-finals. It’s right in this competition to give the opportunity to the players that aren’t playing with regularity. This is very important.”

According to Chelsea vs AFC Bournemouth H2H Stats, Chelsea have won four and lost one of their previous five matches against AFC Bournemouth, but these two clubs have never faced each other before in the English League Cup.

Chelsea are unbeaten at home since their defeat to Manchester City in September, winning six of the following eight games at home. In spite of their third-place standing in the league, Chelsea have been in decent form and will be the favorites tonight.

A 1-0 win for Antonio Conte’s side is the most likely result but complacency will be Chelsea’s biggest enemy in the quarter-finals.