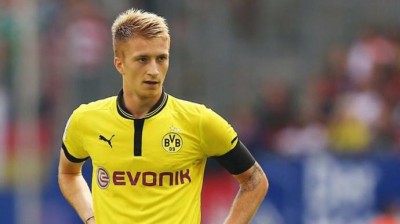 Borussia Dortmund are fifth in the league standings with eighteen points while Bayern Munich sit atop the league table with twenty four points, ahead of RB Leipzig on goal difference only.

Bayern Munich played out a 1-1 draw against Hoffenheim prior to the international break, their third draw in five games. Borussia Dortmund had registered a 5-2 win over Hamburg SV, their first after a winless streak of four matches.

Marco Reus returned from a lengthy spell on the sidelines this past week but picked up a fresh injury on Friday and will now miss the game. Borussia Dortmund are also without Neven Subotic, Erik Durm and Sven Bender.

Bayern Munich will be without the injured Arjen Robben, Javi Martinez and Kingsley Coman. Douglas Costa and Arturo Vidal have been listed as doubts.