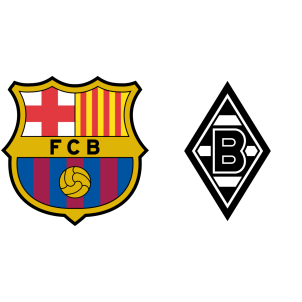 Borussia Monchengladbach are third with five points and will be dropping down to the Europa League, irrespective of the result. Celtic have just two points and a poor goal difference and will finish last. Manchester City play Celtic in the other game of the night.

Jeremy Mathieu is sidelined through an injury while Neymar and Ivan Rakitic are suspended. Borussia Monchengladbach will be without the suspended Lars Stindl and the injured Alvaro Dominguez, Mamadou Doucoure and Patrick Herrmann. Marvin Schulz and Ibrahima Traore have been listed as doubts.

According to Barcelona vs Borussia Monchengladbach H2H stats, the only previous meeting between these two clubs came earlier this season and resulted in a win for Barcelona.

Barcelona will start as clear favorites and are expected to win 2-0.