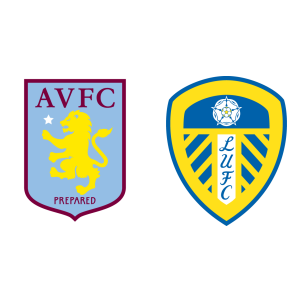 While Leeds are still in contention for qualifying for the promotion play-offs, the close competition between the top seven in the Championship ensures every point is crucial. Aston Villa are tenth in the points table with thirty four points.

Both clubs have won their last two games, although Aston Villa have also suffered two losses in their previous six matches.

Ritchie de Laet, Micah Richards and Jed Steer are sidelined through injuries for Aston Villa while Leeds United will be without Eunan O’Kane and Lewie Coyle.

“We’re at home so we’re expected to go out and give a performance and win. I really enjoyed going and playing at Elland Road so I’m pretty sure they’re going to enjoy this return fixture. It’s a chance for us to put our wrong, right and get the victory.”

According to Aston Villa vs Leeds United H2H Stats, the last five meetings between these two clubs resulted in two wins for Leeds, one loss for Aston Villa and two draws.

While Leeds have won five of their last six matches in the Championship, Aston Villa have won their last five home matches in the second division of English football. It should be a closely contested affair but Leeds are likely to win 2-1.