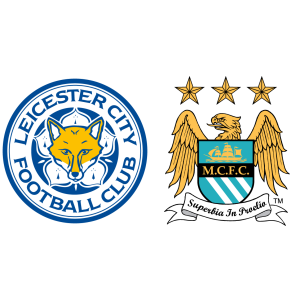 The home team are wounded after their 5-0 humiliation at the hands of FC Porto in the UEFA Champions League match in the midweek. Manchester City has had a difficult week as well, losing 3-1 to Chelsea in their last Premier League game before drawing 1-1 against Celtic in a winnable home game.

Daniel Drinkwater is suspended for Leicester City while Kasper Schmeichel has been listed as a doubt. Manchester City will be without the injured Vincent Kompany and the suspended Sergio Aguero, Fernandinho and Nicolas Otamendi. Raheem Sterling is a doubt but is likely to feature in the matchday squad while Fabian Delph is still regaining match fitness.

Leicester City are undefeated in twenty one of their last twenty two home matches in the Premier League, but Manchester City have won six of their last seven away matches. Pep Guardiola’s side will be eager to look past their recent shortcomings and are likely to win 2-1 tomorrow.