After weeks of speculation and months of waiting in anticipation for football fans, we are delighted to know that governments in England and Spain have agreed to allow their respective Premier League and La Liga to resume in June so that the 2019-2020 season will not be abandoned.

However, the matches could be played behind closed doors and the only way is to catch it live streaming on TV or livescore. 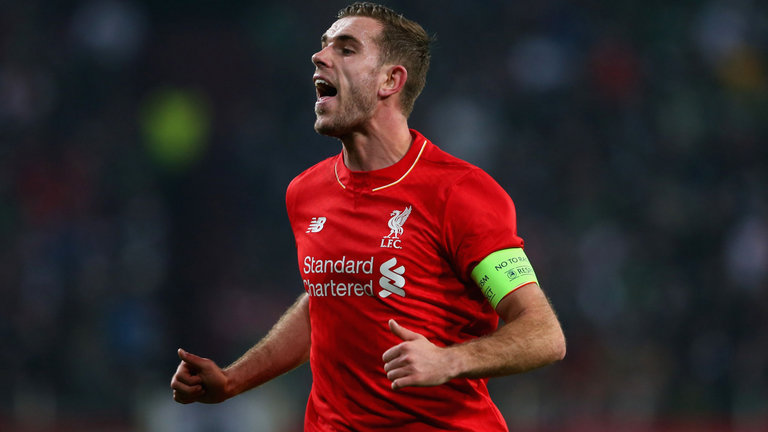 Liverpool is certain to be crowned the English Premier League Champions for the current season. Impressively, the Reds lost only one league match and Jordan Henderson is their captain.

Real Madrid are two points behind Barcelona in Spanish La Liga. Most football clubs should have a full team at their disposal in June as those injured players would have recovered by now.

Germany Bundesliga will be the first major soccer competition to be given a lifeline after the coronavirus pandemic puts global sports action in limbo.

Borussia Dortmund vs Schalke 04 this Saturday is regarded as one of the highly anticipated match. It is no secret that Dortmund is eager to displace Bundesliga leader Bayern Munchen.